Things you require before ordering your U.S. Immigration DNA Test 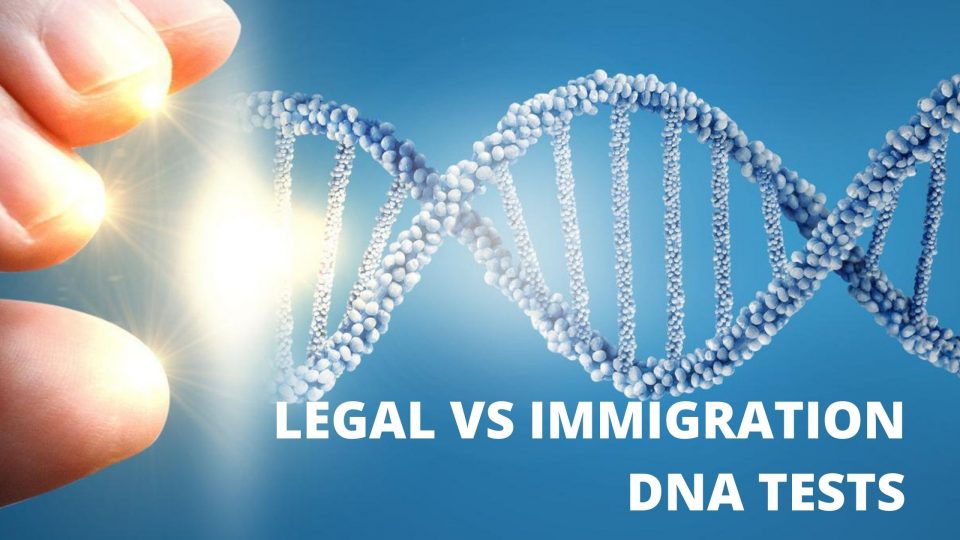 The Legal DNA test is required for court cases, such as paternity, adoptions, child custody, child support, US Immigration, or any case that needs a court-ordered DNA test.  This test requires more attention and special handling.  It is important that your legal test follows all rules and regulations under AABB Accredited laboratory or ISO certified lab (for legal cases outside of the United States).

As part of the U.S. immigration process, you will be requested to do an immigration relationship DNA test to prove that you are related to your relatives living in the United States.  In some cases, this is a legal relationship test in the form of legal paternity, aunt/uncle, or grandparent DNA test.  This is generally an administrative formality but is a very important step for the United States visa application process. 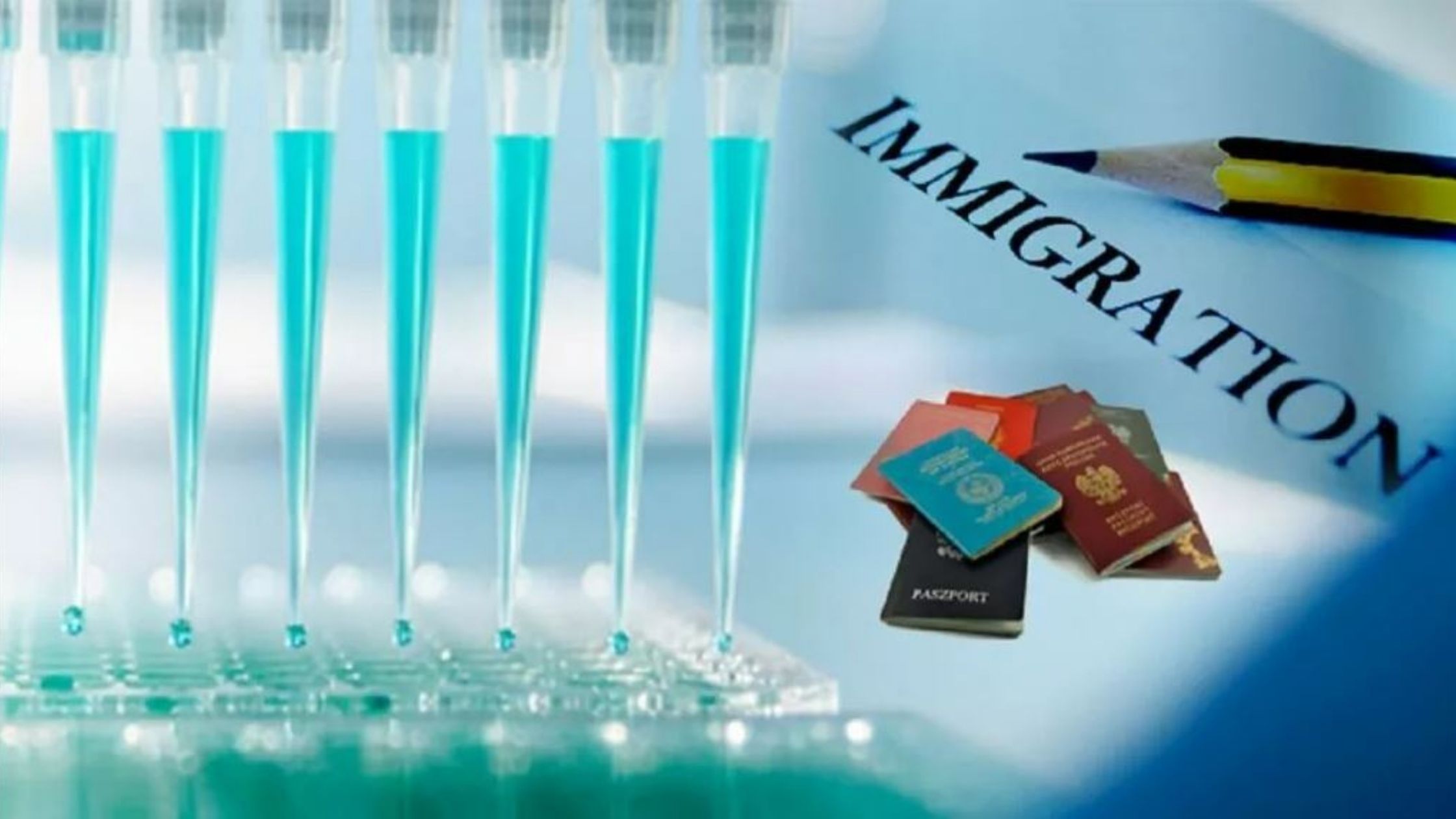 Much the same as a Legal DNA Test, USCIS Immigration DNA Tests must be processed by an AABB-approved laboratory.

LEGAL VS IMMIGRATION: the crucial difference you should know 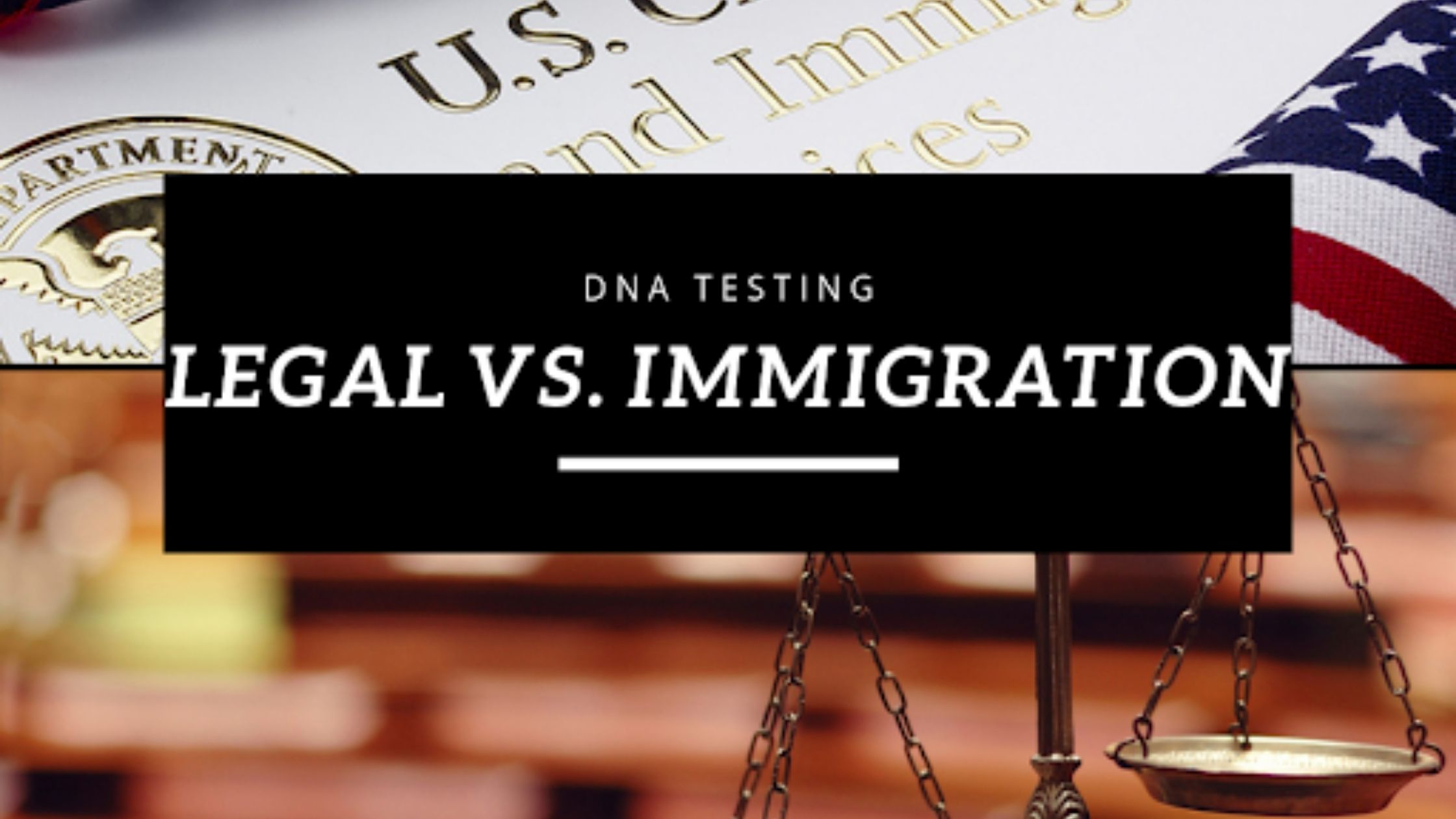 Remember that, you should not do request or purchase a DNA test for the immigration testing before receiving the request letter from the USCIS to do so; the main reason is that it will not be accepted by U.S. Immigration. 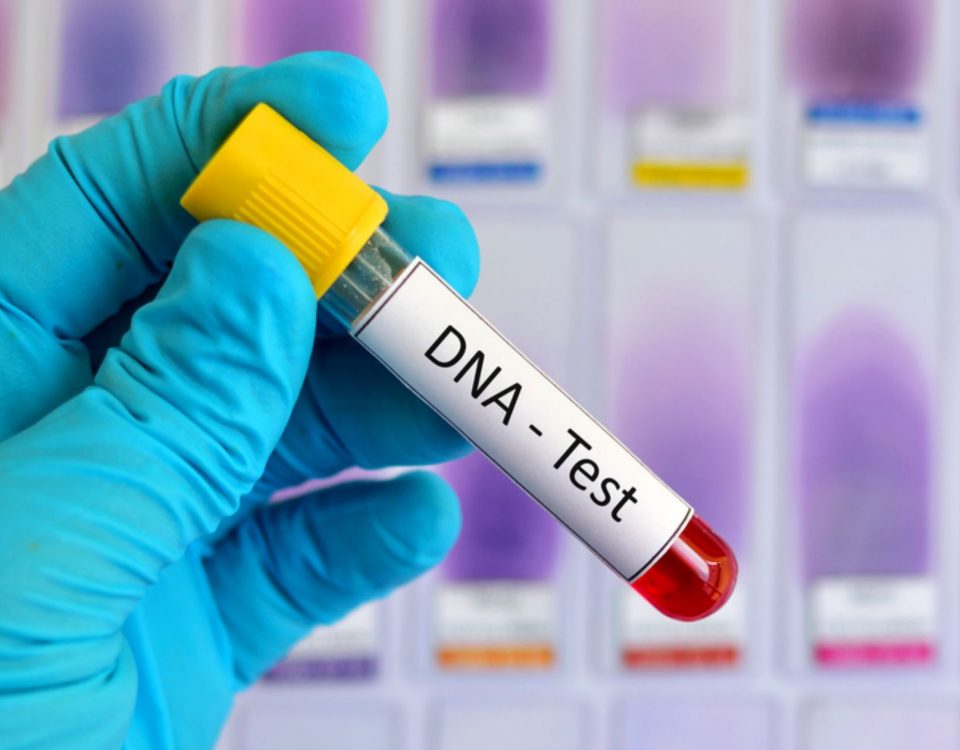 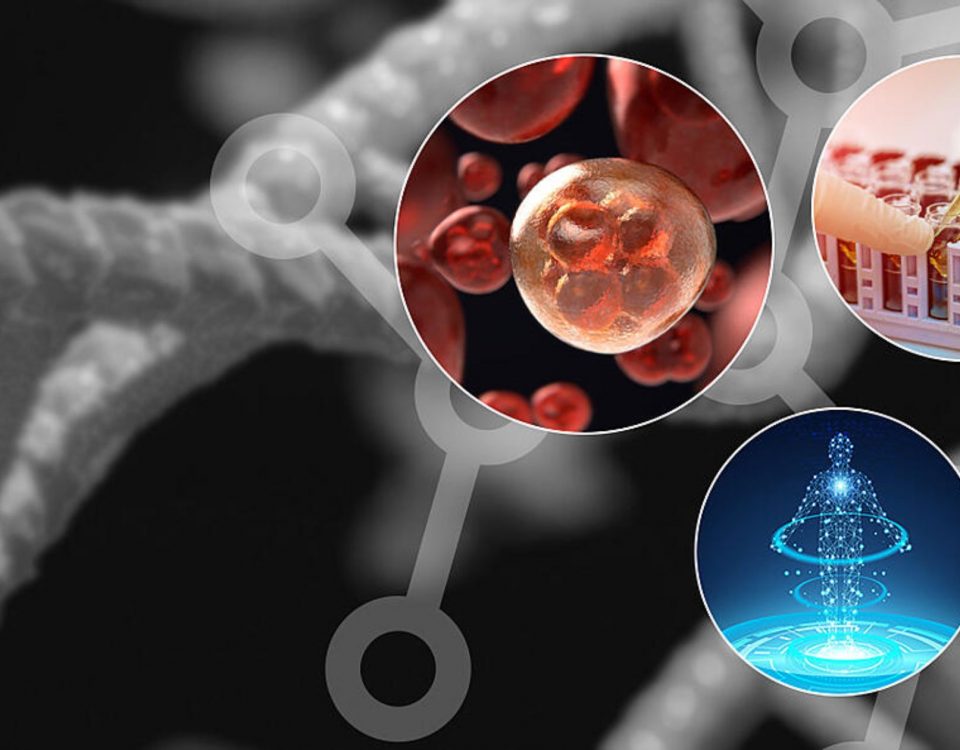 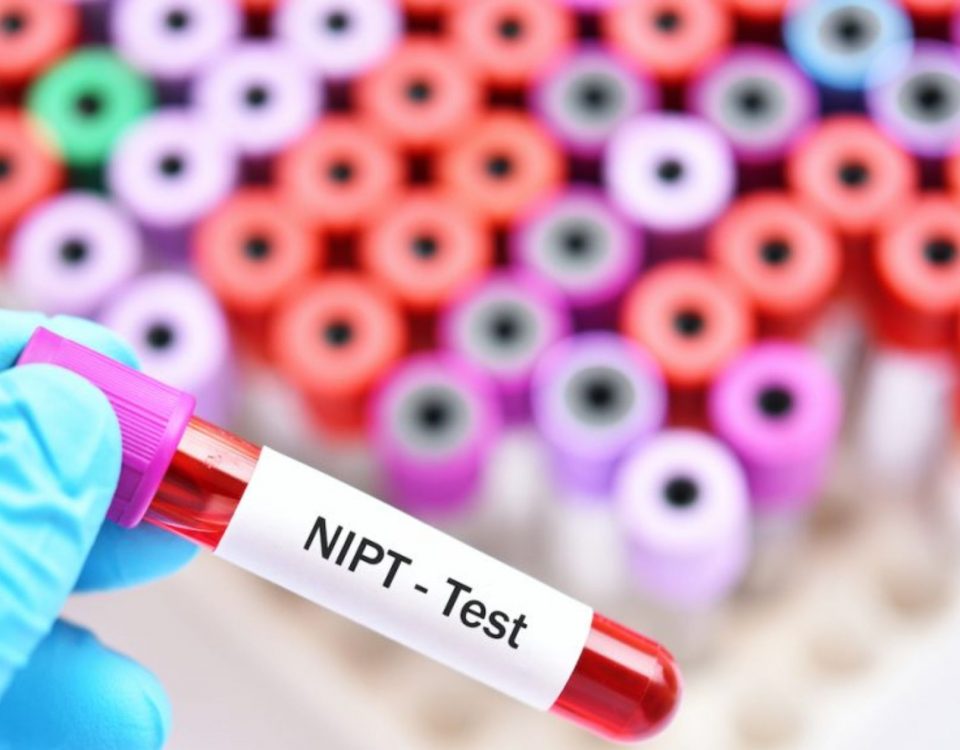