A Guide for Paternity Test

DNA methylation and how it can predict the onset of major depressive disorder. 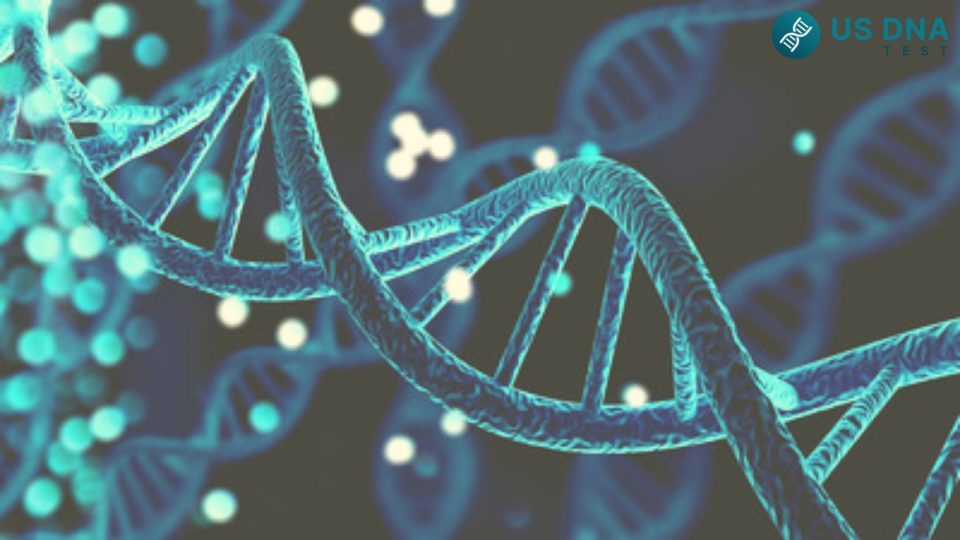 Major depressive disorder (MDD) simply known as depression is a psychological/mental disorder that can be distinguished as at least 14 days of low mood, loss of interest, low self-esteem, and emotional numbness. Unfortunately, it is also one of the most scientifically perplexing illnesses of all psychological disorders.

Many alternative ways of researching MDD have been tried by research groups. MDD is mostly inherited, and children who have depressed parents are more likely to get affected by depression. In the past few years, a combination of genetics and environmental factors has been linked to the onset of MDD. 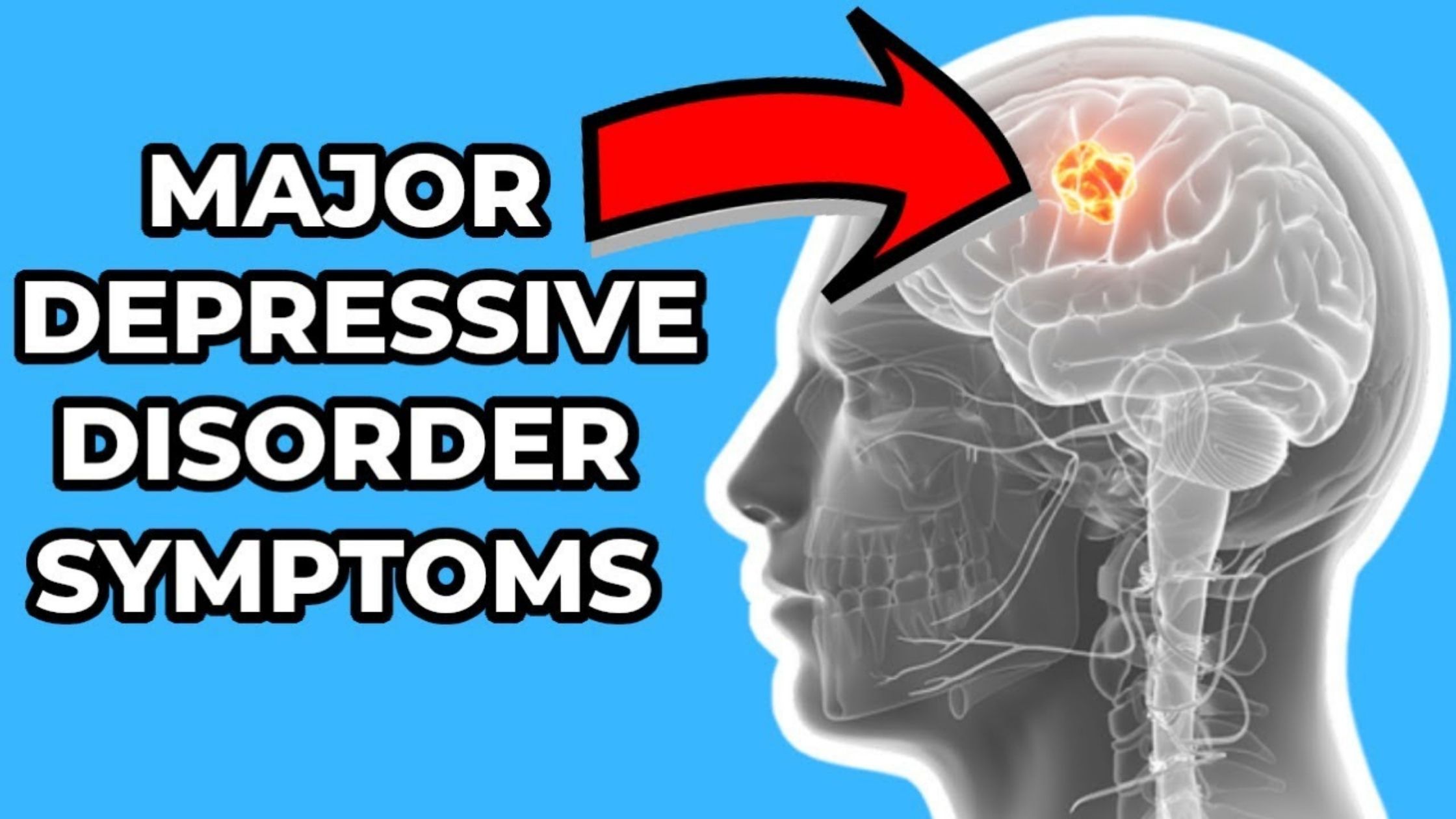 After multiple studies, researchers found that different HPA-axis gene sites contribute to depression. Some of the genes include CRHR1, CRHR2, and NR3C1 genes. The researcher found that methylation of DNA at these HPA-axis genes is responsible for the change of HPA-axis-mediated stress response.

This HPA-axis system gets affected by an individual with depression. It can also get affected if an individual has a higher risk of developing MDD that’s why DNAm can be a great method to predict the MDD in individuals. DNA methylation is basically a biological process in which methyl groups get attached to the DNA molecule. Methylation of DNA molecules can alter the activity of a DNA fragment without affecting its sequence.

The link between this epigenetic variation and the biological by-product of HPA-axis activity like cortisol production which is formed in the stress response can predict the early sign of MDD than genes alone. 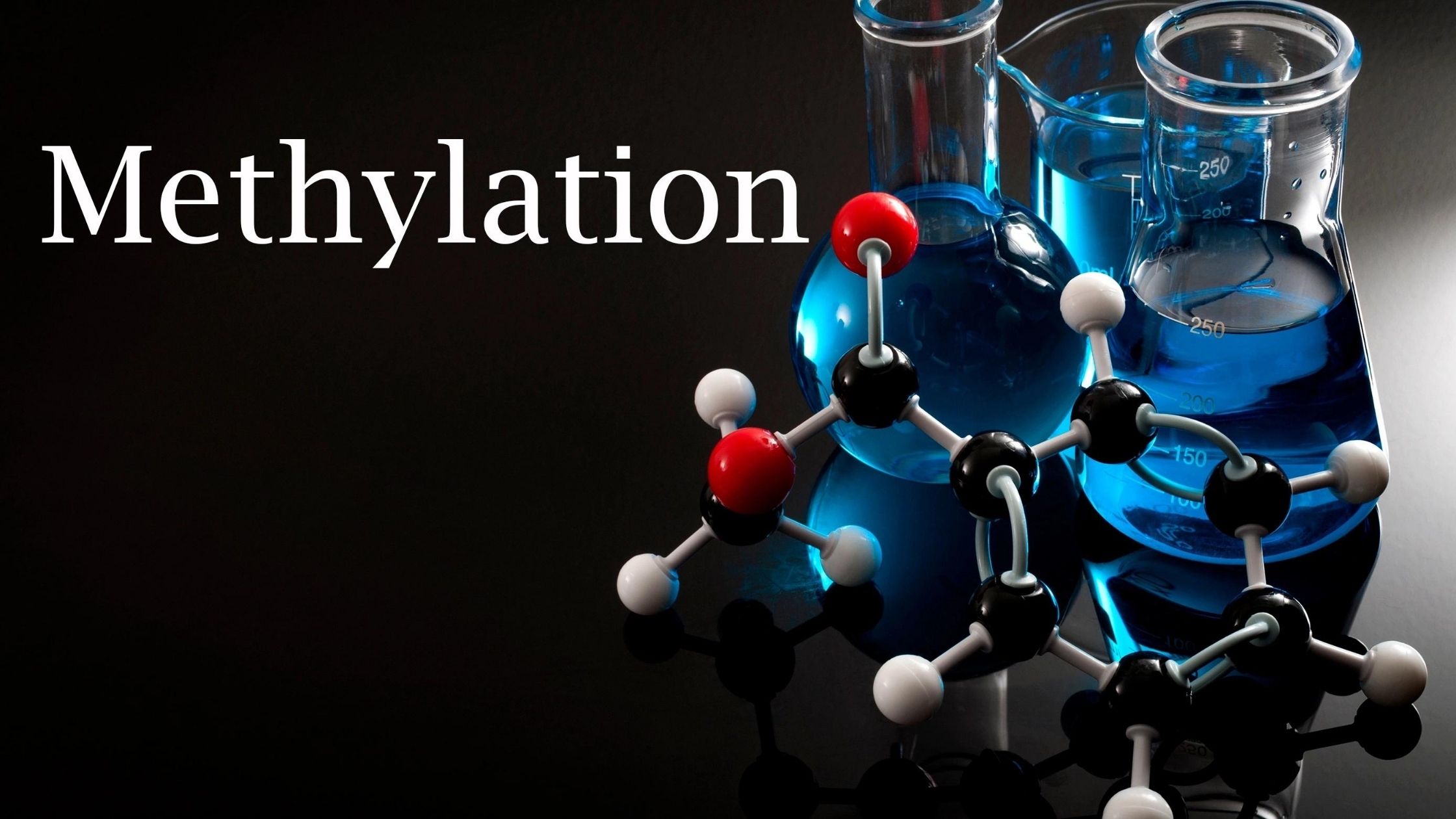 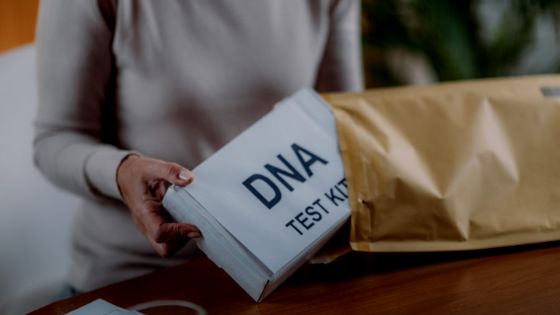 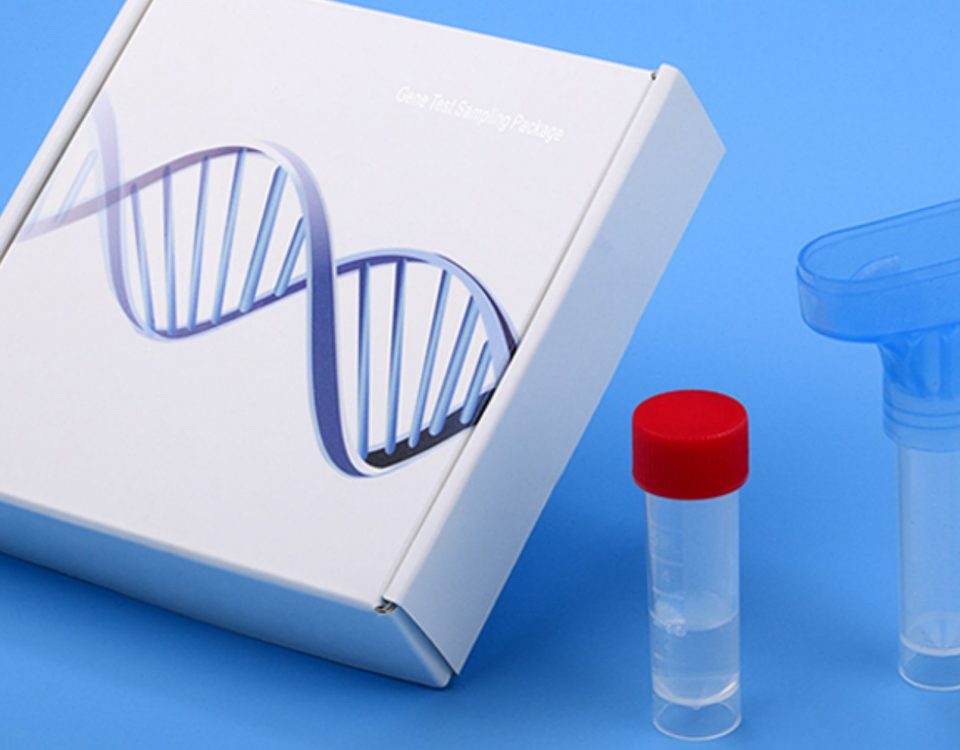 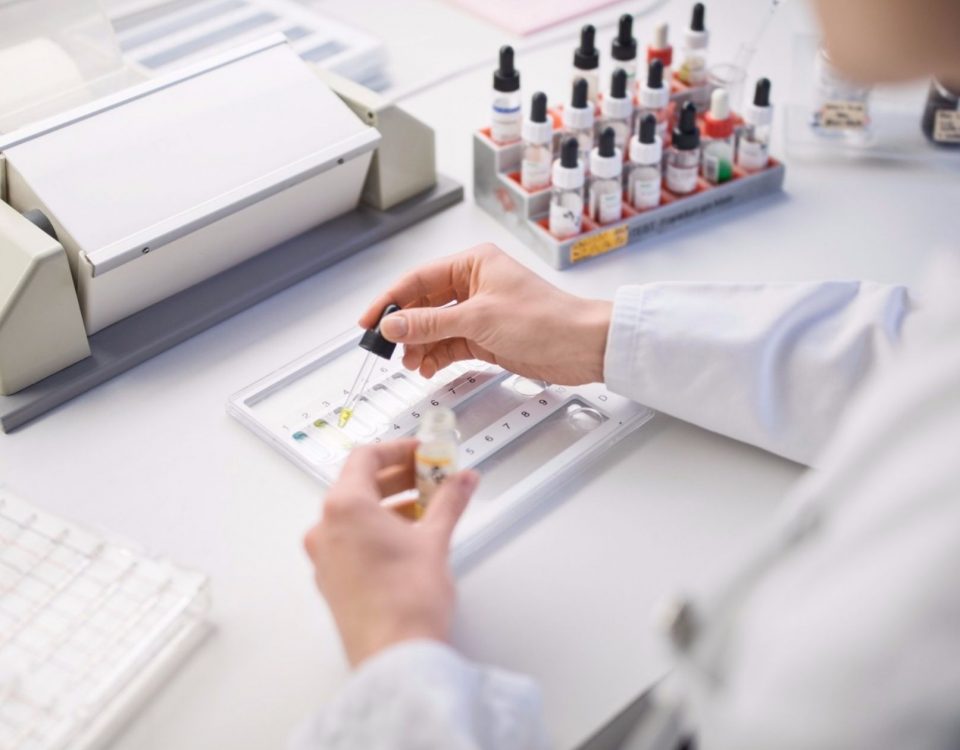